Share a memory
Obituary & Services
Tribute Wall
Read more about the life story of Scott and share your memory.

Scott Van Hillhouse passed away at his home in Cottonwood, Arizona, on October 5, 2022.

Scott was born on June 16, 1964 in San Jose, California to Richard and Connie (Lungren) Hillhouse. He grew up in Phoenix, Arizona graduating from Camelback High School in 1983. He earned an Assoc. Degree in Computer Aided Drafting Design, CAD Institute, Phoenix, Arizona, in 1993.

He married Jennifer Spillett in 1990 and to this union was born Amanda Susan Hillhouse. They were later divorced. Scott spent his recent years at the Cottonwood home he shared with his Father.

Scott was preceded in death by his mother Connie Ellen (Lungren) Hillhouse. He is survived by his father, Rick of Worland and Cottonwood, his brother Rich (Heather) and nephews Jordan and Jackson and niece Avery of Newcastle, his daughter Amanda and her daughters, Aurora Loren McGill and Connie Ophelia Wilson of Phoenix and his aunts, Tana Nelsen (Bob) of Worland and Cheri Pyer (Doug) of Tampa, Florida.

Scott's cremains will be entombed beside his mother at Riverview Memorial Gardens, Worland.

To send flowers to the family or plant a tree in memory of Scott Van Hillhouse, please visit our floral store. 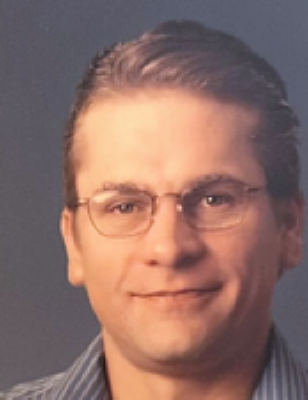 You can still show your support by sending flowers directly to the family, or by planting a memorial tree in the memory of Scott Van Hillhouse
SHARE OBITUARY
© 2023 Veile Mortuary. All Rights Reserved. Funeral Home website by CFS & TA | Terms of Use | Privacy Policy | Accessibility